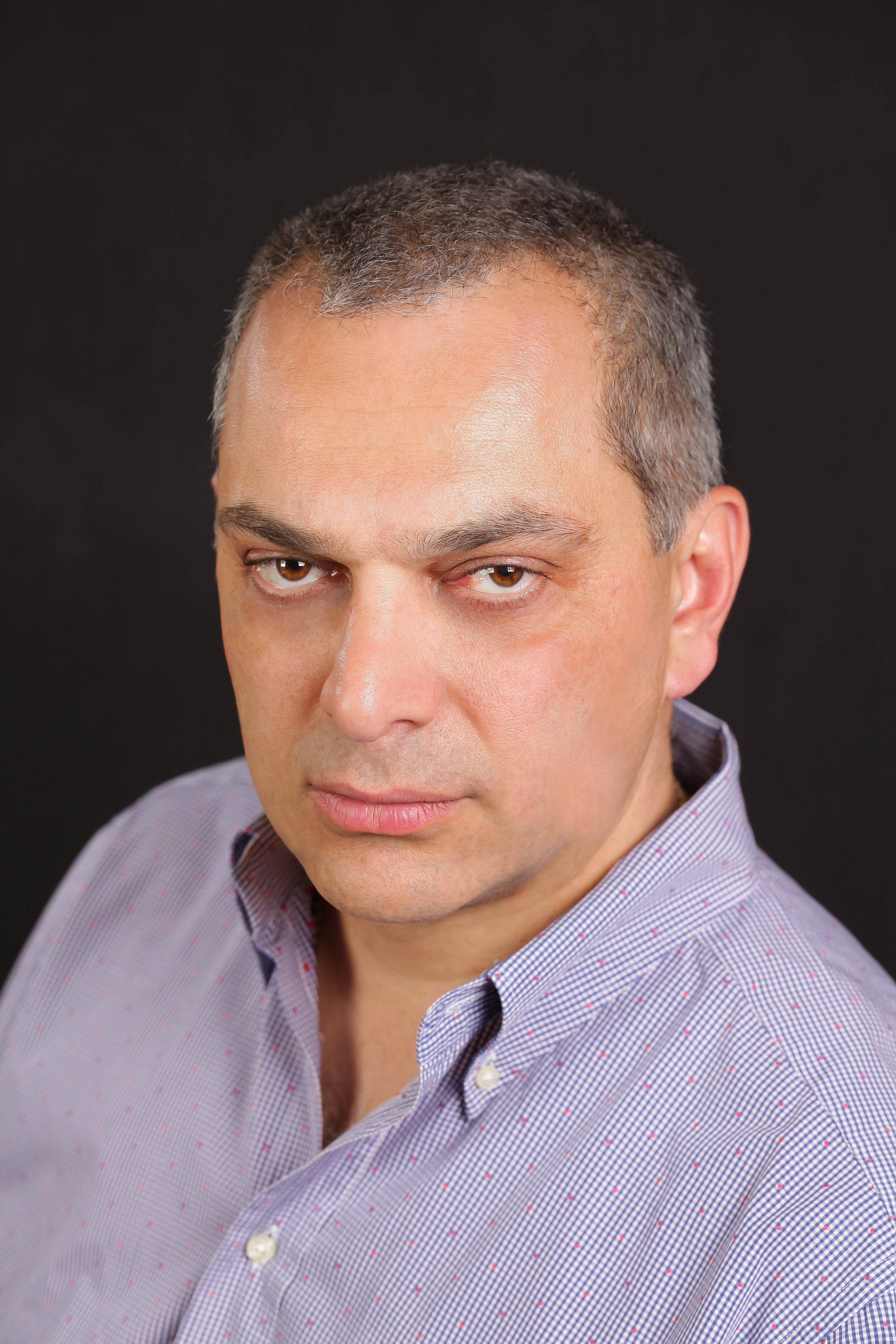 Ruben Papian is best known as an energy healer, developer, teacher of unique self-improvement methods and designer of energy structures. As the founder of the Institute of Natural Energy Modifications (NEM), for the last twenty years he has created the healing method “Ezo Energy healing” and a practice called “Sfera” for self-development and enhancing one’s personal qualities. As a healer, he has brought an amazing recovery to countless afflicted. Within his organization, he created a unique method of understanding and using bioenergy for the ones interested in becoming intuitive healers. Years of researching human energy have led him to making unusual energy instruments. He has his own ways of separating and balancing energies for the best influence on the human being. Read more.

PROJECT DEVELOPER
Ministry of Education, Culture and Science, Netherlands (1994 – 1995)
“The theory and methodology of finding and developing talents of gifted children” project. 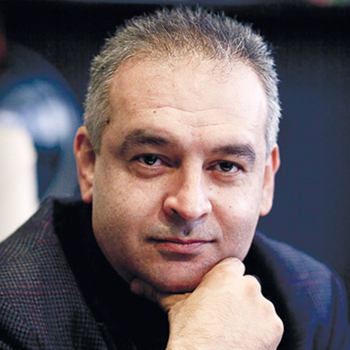 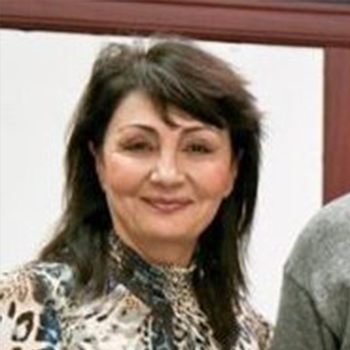 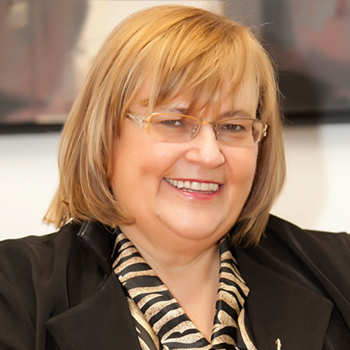 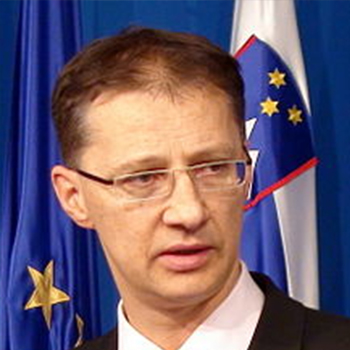 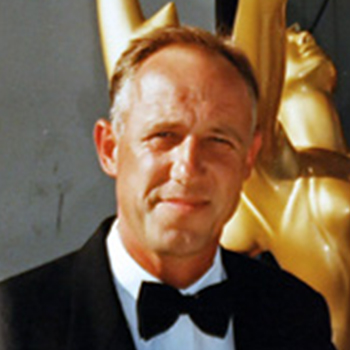 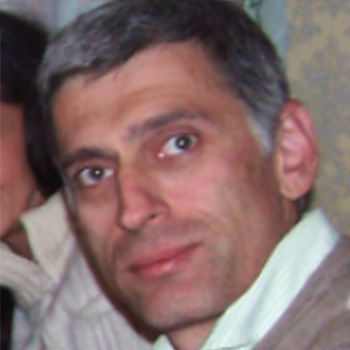 Ruben Papian is best known as an energy healer, consultant, developer, creator of unique self-improvement methods and designer of energy structures. He is the founder of the Institute of Natural Energy Modifications, one of the most intriguing and enthusiastic Institutes in the world.